Hybrid apps or native apps? This is the dilemma

The protagonists of the epochal change brought about by mobile devices are undoubtedly apps: but is it better to create a native app or a hybrid one? Let's see it together.

First of all, we have to explain what a hybrid app and a native app mean, and also introduce a third concept, which is the web app. 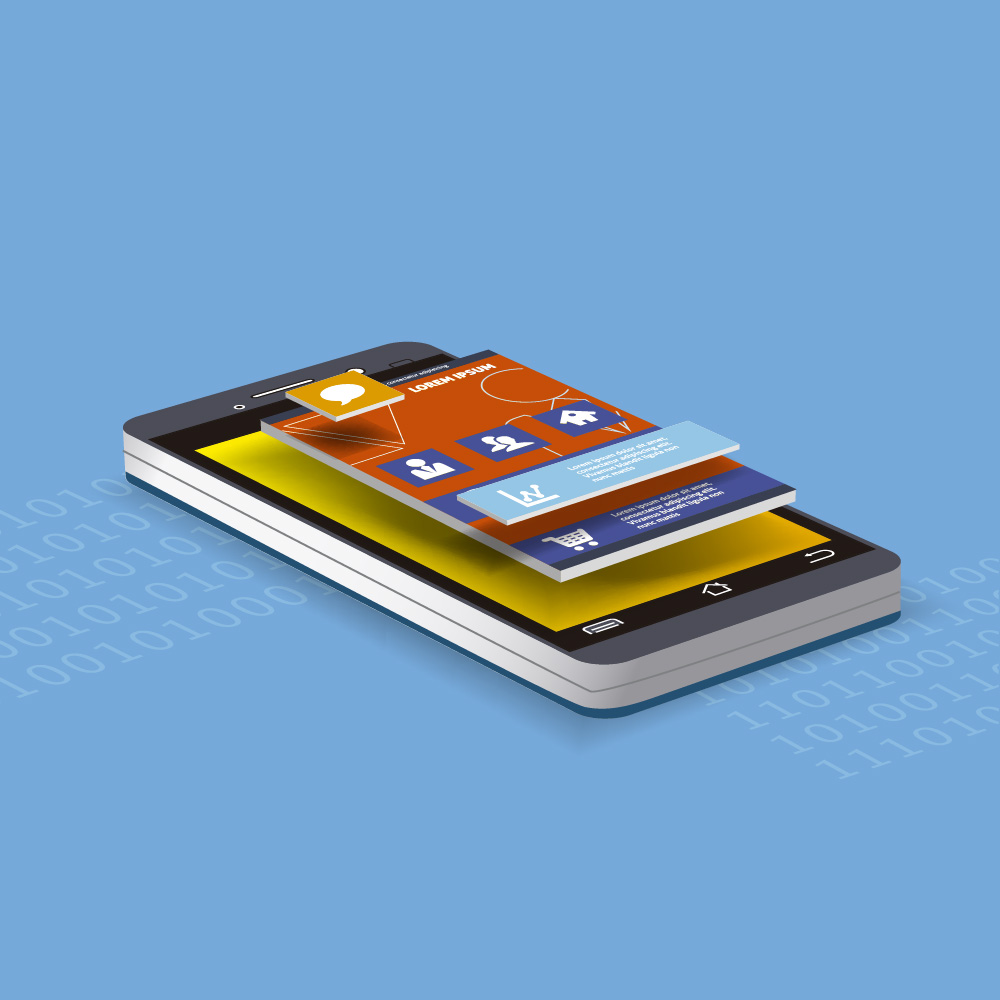 Given that we are in the mobile realm, we can have different types of applications:

The world of developers is divided on which is the best way to go, based on different characteristics typical of each type. In this article, I won't tell you what we think is the best approach, but I will list the pros and cons of commissioning one or the other type of app.

Let us start with native apps: these are the ones that interface with the mobile operating system in the most complete way. Since they are developed for that specific platform, they can fully interface with that platform's API, thus interacting completely with the hardware and software (or at least with the hardware and software parts made accessible by the platform manager). It follows that they will be able to exploit the most important functions of the device by integrating and enhancing them: we are talking about access to the camera, geolocation, pinch-to-zoom functions and many others.

Undoubtedly, this approach provides a sensational user experience, but it also has drawbacks: if you want to make the software available on multiple platforms, you will have to find someone who can programme in different languages. In addition, the development time will be very long since, although the end result is more or less the same on all platforms, the app will have to be written in different languages.

Native apps designed by us

As for web apps, they have the disadvantage of not being able to interface with the operating system's APIs and thus not being able to access the device's hardware and software. They are not installed on the device but on a web server, so they are only accessible online in 'responsive' mode. Their great advantage is that they do not particularly or not at all affect the RAM memory and calculation capacity of the device in use: in essence, if I have a smartphone with a mediocre processor and another with a powerful processor, the web app will run with the same performance on both. The difference here is a faster or slower Internet connection.

This approach is perfect for applications for which it is not strictly necessary to access the 'physical' functions of the device, and if you want to limit the time to market, it is probably right for you.

Hybrid apps, on the other hand, can be said to gather the positive aspects of the first two: very reduced time-to-market (I only have to programme once and then the code will be encapsulated, through certain operations, in the specific 'shells' consisting of the sources of each platform) and integration with the software and hardware functions of the device.

A hybrid app will never be as smooth and optimised as a native one, and will still require more development time than a web app. However, it might be the solution for you if you are looking for something that can be brought to market immediately at a relatively low price, or if the programmer you turn to does not know all the programming languages of mobile platforms.

Having said that, we at DevInterface simply believe that there is no one approach better than another. Our primary goal is to create an excellent product, and the approach we choose among the three will be defined according to your needs. For this reason, we would like to emphasise how important apps are nowadays even in the corporate sector.

Visit the mobile app development section directly on our website. If you would like to create an app for your company, contact us, we will be happy to accommodate your every request! 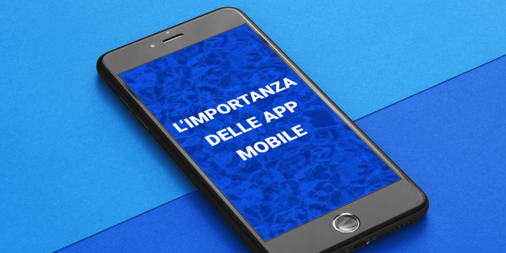 The importance of Mobile Apps: DevInterface takes care of it 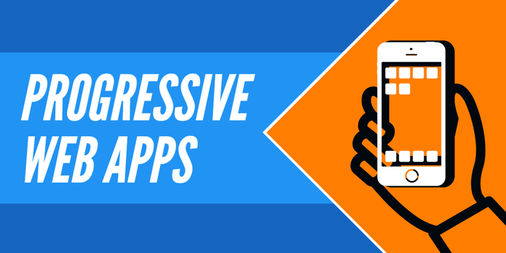 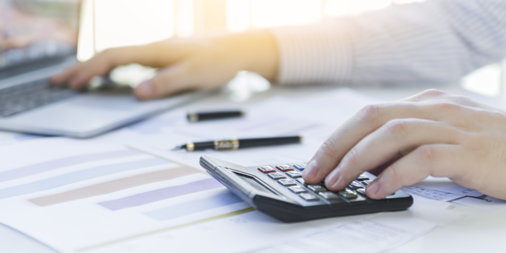 The best business software for accounting