Why we use Go for high-performance APIs 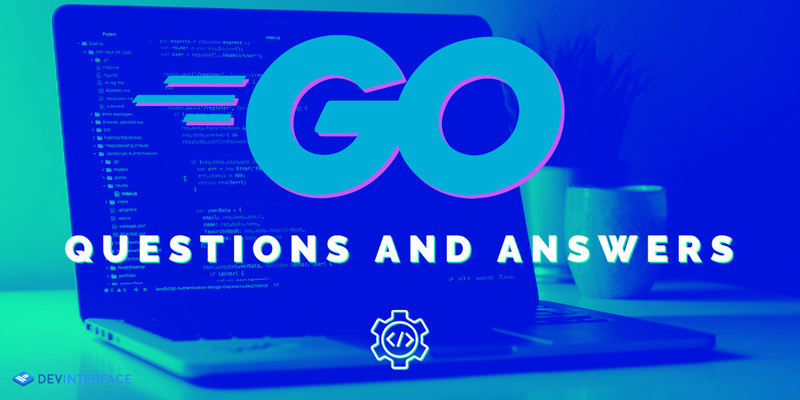 Go was developed and pushed at the initiative of Google employees with the aim of improving programming productivity for new environments. The idea was to retain the positive features of the programming languages Google wanted to replace, such as the static typing and runtime efficiency of C, and the readability and usability of Python and JavaScript. However, more powerful network and multiprocessor features, as well as greater efficiency, were to be introduced to optimise the size of the code base and make Go a perfect solution for the new generation of software to be run in the cloud.

Since its release in spring 2012, no other programming language has been able to grow so strongly. There are numerous Google products in which Go has been used, such as Google Chrome, Google Earth, YouTube and Google App Engine. Other notable companies that have relied on Go to develop and improve core software products include Uber, Twitch, SoundCloud, Docker, SendGrid and Dropbox.

Go is also part of the DevInterface technology stack and today we dedicate a small interview to our CTO Stefano who will share some details about Go and why we use it for the best performing APIs.

Let's start by asking what Go is usually used for

Go can be used as a backend language for building applications of various kinds, but in our context it is used purely for API development.
In general, it is very popular for developing real-time applications, networks, cloud infrastructures and microservices.

Which projects did DevInterface work with in Go

So far, we have used Go to build high-performance and scalable APIs. Four of our customers' projects are based on APIs that have been written in Echo or in Fiber, both of which are fast and powerful web frameworks. APIs in Fiber in particular are also the basis for two of our in-house products:

Why do you develop APIs in Go and not in other technologies?

When the primary requirements are speed of response and reliability, writing APIs in Go is the optimal solution. The advantage of having a strongly typed language makes it possible to drastically reduce errors and bugs, and the fact that it is a functional, compiled language is the key to high performance. Finally, the use of goroutines ensures concurrency and the effective use of all the server's resources.

In your experience, what are the advantages of Go

In addition to the excellent performance, I find the simple syntax and the use of only 25 keywords a real blessing for any developer. Sometimes you feel like you have to reinvent the wheel every time, but the inherent simplicity of the language allows you to write clear and maintainable code.

Another aspect that should not be underestimated is that Go proves to be a language that is easy to understand even for a junior developer, allowing good results to be achieved in a relatively short period of time.

Why is Go fast compared to other programming languages?

Go runs directly on the underlying hardware and does not run on a virtual machine like Java for example, which means that the programme code is compiled directly into a binary file and is therefore faster. The exceptional performance and the simplicity of an ordered syntax are certainly great advantages.

What other programming languages do you use to develop APIs?

We alternate the development of APIs between Fiber (Go), Rails (Ruby), Django or Flask (Python) and Express or Fastify (Node) according to the customer's needs and depending on the project.

The fact that we are not tied to a single technology allows us to choose the best language and framework for each occasion, while also respecting future integrations.

Last question: DevInterface's technology stack is very large. Is there anything new on the horizon?

In 2022 there will be no new entries in terms of languages or frameworks, but only the consolidation of existing ones, such as Next.js for SPA and TypeScript.

However, we are looking at blockchain, nft and smart contracts with some interest.

With this last question we came to the end of the interview. Do you have a project in mind and would like to develop it using a specific programming language? Contact us and we will work out a winning proposal for you. 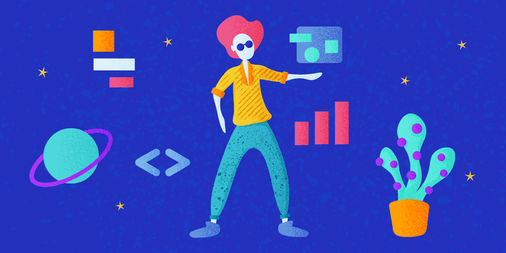 7 reasons to rely on a web development agency

Nowadays it is very important for companies to have a solid technological partner who takes care of the development and maintenance of their web platform... 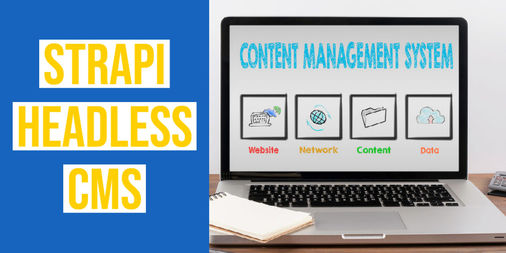 Strapi and the world of headless CMSs

Strapi is an open source headless CMS that is becoming increasingly popular. In this article, we delve into both the world of headless CMSs and the reasons f...