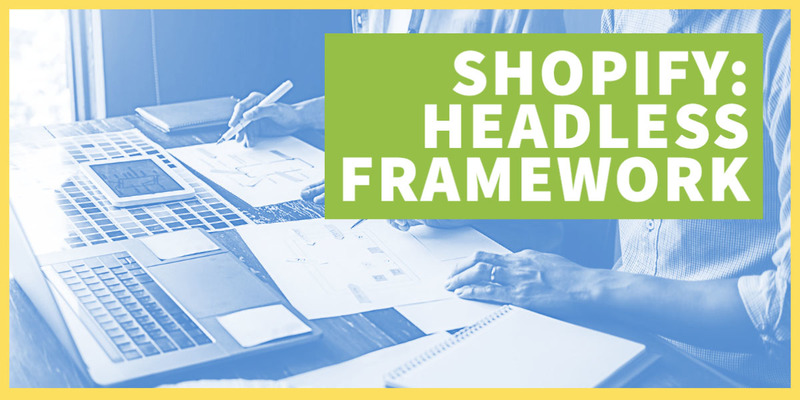 More and more e-commerce technology providers are offering Frontend-as-a-Service hosting and infrastructure solutions to enable the scalable operation of e-commerce applications. In 2021, Shopify announced its investment in headless commerce (i.e. an e-commerce architecture that separates backend from frontend) with Hydrogen and Oxygen, now officially operational. With the possibility of creating a very customised or unique online experience, these solutions are bound to become very popular for big brands and ecommerce managers. In this article, we explain what they are and when they should be used.

Announced at Shopify Unite 2021, Hydrogen is a React-based framework that allows you to quickly create custom shopfronts with more customisation options without impacting site performance.

Why is this helpful? In the past, with Shopify the developer had to compromise between a fast website and a beautiful design. With Hydrogen, several technologies are brought together to achieve exceptional performance and a dynamic user experience. In particular, the most help is seen in the following areas:

Oxygen is a native hosting solution integrated into Shopify that allows you to host Hydrogen shops directly on Shopify Plus, thus no longer requiring third-party platforms to host frameworks. You can seamlessly integrate with the Shopify API and deploy several Hydrogen storefronts for previewing, sharing, testing and experimenting.

Oxygen is also designed to handle large amounts of simultaneous traffic during big sales like Black Friday without crashing and to be deployed globally.

With the launch of Hydrogen & Oxygen last June 2022, Shopify opened up Headless Commerce to a wider range of merchants, not just those with high sales and a large customer base. For brands, Headless and Hydrogen means new opportunities to respond faster and adapt to changing needs to increase conversion rates. For customers, faster and richer experiences in their favourite online shops become the norm.

What do you think of Hydrogen, have you already had a chance to test it? Let us know in the comments! 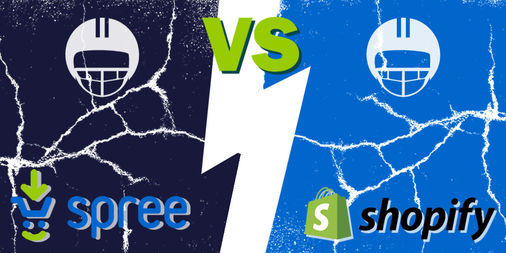 Spree vs Shopify: which platform should you choose? 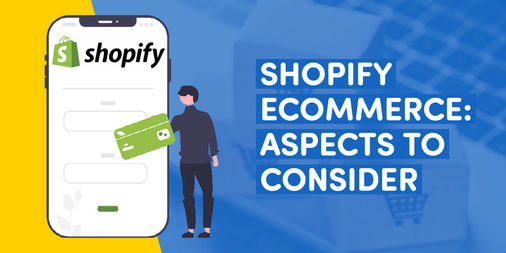 5 aspects to consider before opening a Shopify shop 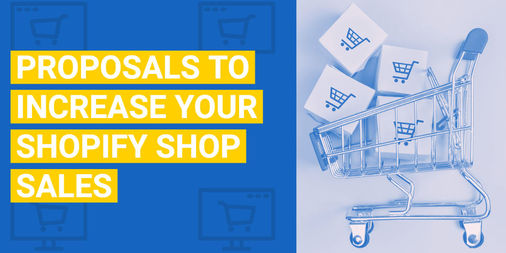 Shopify: 4 suggestions to increase your sales