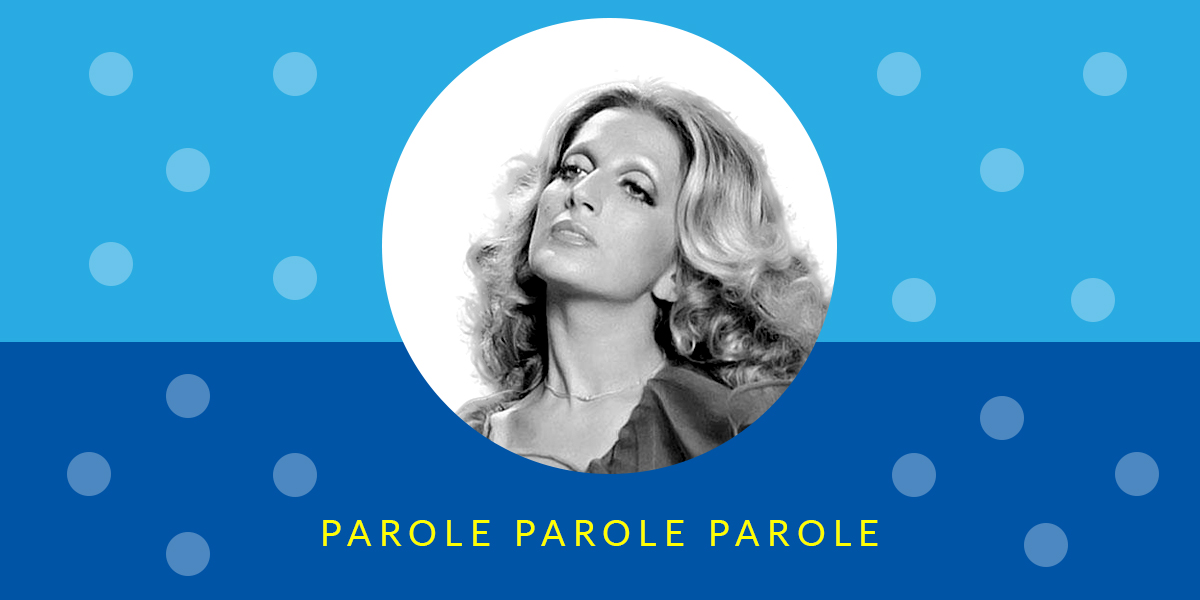 Parole parole parole, sang Mina on musical stages all over Italy. But if in the case of the great singer words were just words, in the world of the web words are something important.

They are the key to reach users. The closer the chosen keywords (for our site or our online advertising campaign, for example) are to the search terms used by web surfers, the easier it will be to find us on the first page or, even better, in the first position.

In this article, we will specifically discuss how keywords work in Google AdWords, i.e. within an advertising system based on online auctions.

Keywords are textual elements that, in Google's words:

We have called them textual elements precisely because they can be more than just keywords: they can be long tail keywords! 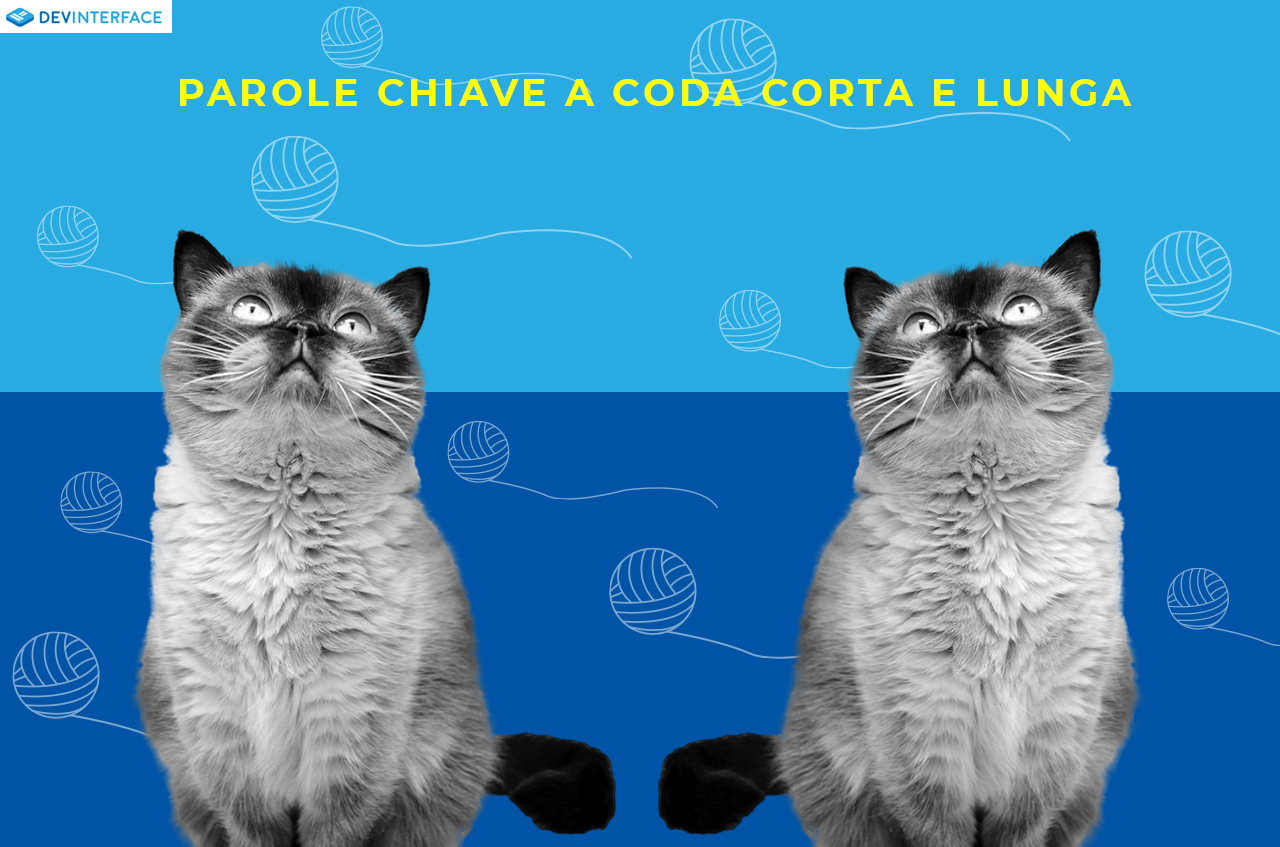 A long-tail keyword corresponds to greater precision but fewer searches performed. Going back to the example we gave above, you can see how more searches are likely to be for Rome restaurant than for Restaurant pizzeria Rome in the city centre, which is much more specific. On the other hand, the user who types the long-tail keyword Restaurant pizzeria Rome in the city centre is likely to find what he is looking for more quickly.

It is important to use both types of keywords, to position oneself in both general and specialised searches.

Short-tail keywords and long-tail keywords is an important first subdivision that we need to make in order to start finding our way in the big world of keywords.

Let us now look at another difference in the use of keywords in AdWords, which allows keywords to be further subdivided into:

Let us see in this infographic how these types of correspondences translate: 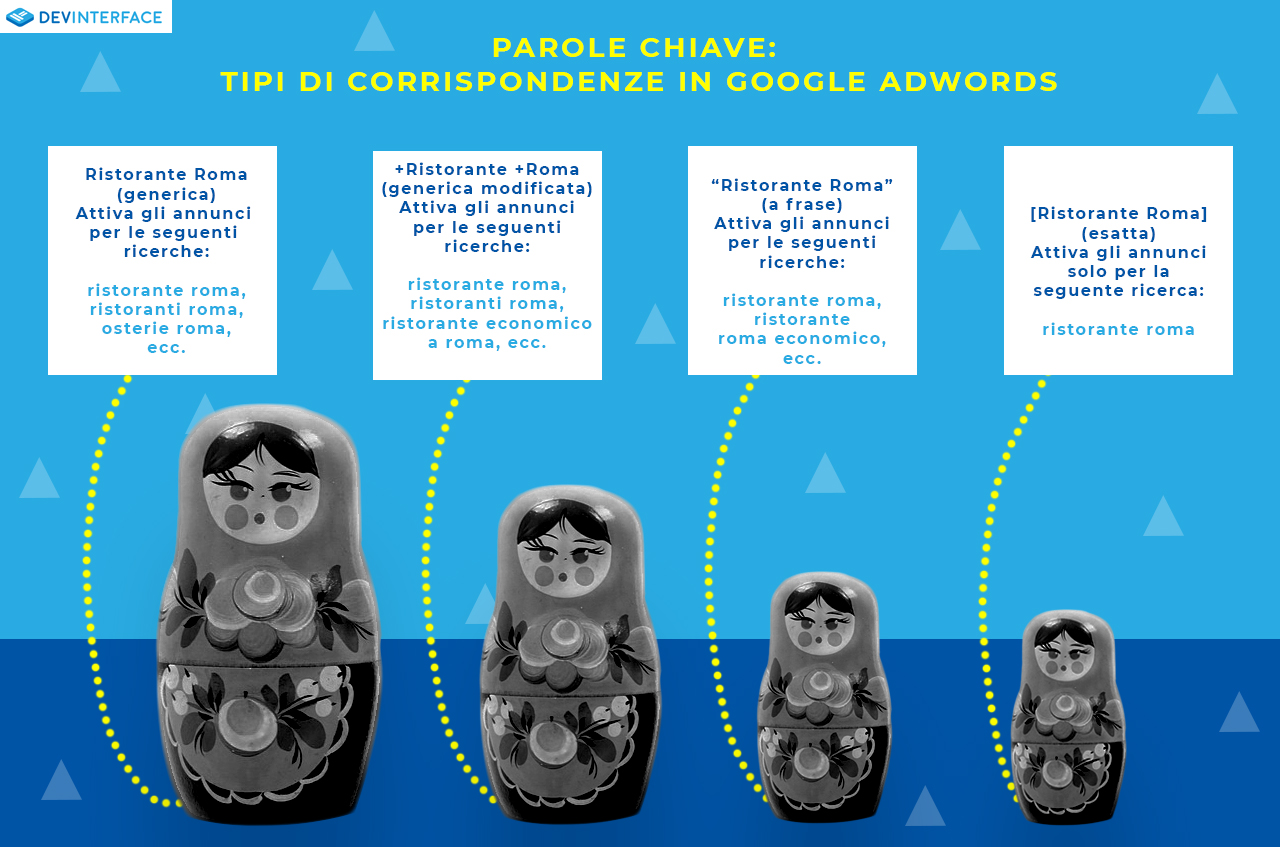 Matches in Google AdWords work like traditional Russian matryoshka dolls. The largest doll contains the smaller ones. Similarly, the generic match contains all the other matches, which become more and more specific.

When doing an AdWords campaign in the search network, it is good to test which type of keyword performs best, thus has a good CTR and amount of impressions and clicks. If in fact our keyword is too specific, AdWords informs us that the traffic generated by that keyword is too low and basically won't let it into AdWords auctions. And in Google AdWords no auctions no parties.

Conversely, if our keyword is excessively generic, we risk the clicks that reach us being of little value, if any at all.

How best to test the various types of keyword matches? We have two possibilities. Which one to choose depends more on our modus operandi than on specific advantages. We can:

Another type of keyword in AdWords is the negative keyword which will prevent your ad from being activated when a user makes a search containing that particular keyword.

In addition, we can also insert modified, phrase and exact matches in negative keywords lists to have more control over the terms we are going to exclude.

Negative keywords can be activated for the entire campaign or on the level of individual ad groups.

Combining the various types of keywords together

The beauty of Google AdWords is that it is not the individual elements that determine the fate of a given pay-per-click campaign, but rather the set of operations performed on one's adwords account. Of these operations, keyword optimisation is certainly one of the key ones. Let us remember to combine all the keyword types we have seen so far.

In the example above, our ad will also be visible to anyone typing the keyword in any order and its similar variants. Similar variants "include misspellings, singular and plural forms, abbreviations, acronyms and words with the same root (e.g. 'floor' and 'flooring'). Synonyms (e.g. 'fast' and 'quick') and related searches (e.g. 'shoes' and 'footwear') are not considered similar variants'. In this case, our ad will also appear to those who type: Cheap restaurants in the centre of Rome.

To complete the optimisation, after we have seen which keyword combinations perform best, we need to pause or eliminate the keywords that do not generate results!

By pausing keywords that do not work, we have the advantage of being able to see their history and remember all the keywords we have tested.

If we decide to remove them for reasons of cleanliness within the account, we first download a document summarising the performance of all keywords up to that point. This can be done conveniently via the 'download report' function in the AdWords interface.

How to find the right keywords

A helpful aid in finding the right keywords for a given campaign is given by Google itself. With the Keyword Planner tool you can

To be used before starting a campaign, these tools can help orient us and point us in a direction on which we can then work profitably.

We have come to the conclusion, now you too can log into Google AdWords and start singing: "Parole parole parole..." ;)

Was this article useful? Would you like to add something? Let us know and write a comment below!

If you are interested in advertising campaigns on AdWords, contact us and we can talk about it together! 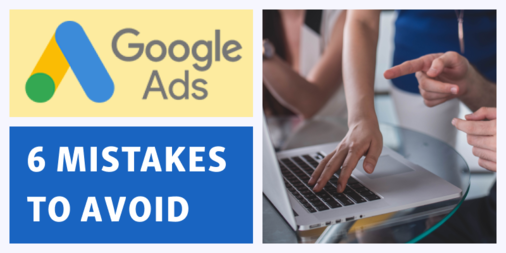