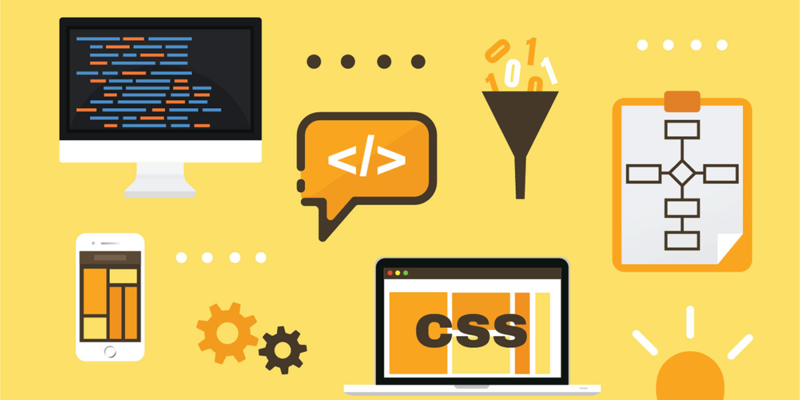 Ruby on Rails (RoR) is an open source framework for web applications developed in Ruby. Since its entry on the scene in 2005 it has managed to revolutionize the world of developers, experiencing a real golden season.

Its particular success is due to the fact that it made it possible to build complex web applications faster than any other framework of its time. Also, among the many frameworks that came out later (mostly imitating it), Rails continued to be the fastest and most innovative.

However, many are convinced that Rails' greatest success is over and attribute this decline in popularity to:

There has even been talk of Rails' death, but is this really the case? Apparently not and we explain it to you in this article.

What makes Ruby on Rails special?

Ruby on Rails is a simple but powerful framework. Here are two aspects that distinguish it:

Why use Ruby on Rails?

Here are a number of benefits for those who use RoR:

By now it seems quite obvious that Ruby on Rails is far from dead, on the contrary, it is getting better and better with each release. After nearly 15 years, it's a really mature and reliable framework. We know this because we have been working with RoR for many years. If you want a web application for your startup, small business or company, we can help you build it with Ruby on Rails, because it is the perfect web development framework. Thanks to the tools and gems available, Ror allows us to develop applications that are both scalable, but also dynamic and engaging. Furthermore, we use RoR to create e-commerce, management and CMS platforms.

Contact us to receive advice from our Ruby on Rails developers who have managed numerous projects with this framework, from web application development to microservices and API development.

Also contact us if you wish to maintain and evolve an existing Ruby on Rails application.