Why we use Ruby as a development language

Among the programming languages we use, a special mention goes to Ruby, which has allowed us to grow over the past few years: thanks to this language and its main framework, Ruby On Rails, we have created more than half of the forty applications we have created to date. 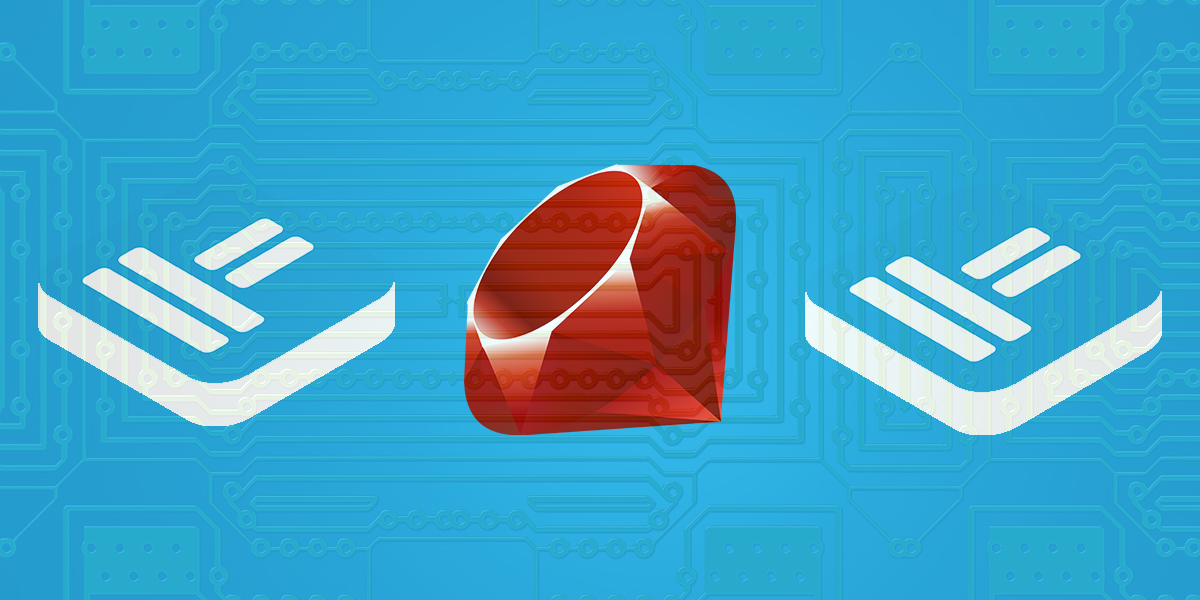 As it is a very elegant and flexible language, we could experiment right away with different solutions compared to a specific problem, coming up with the best performing solution time after time.

The ductility of Ruby is seen in the use of the model-view-controller method, with which one can deconstruct data, logic, aesthetics and the way the application interacts with the user, in order to separate them into well-defined areas that communicate with each other, allowing for unique and innovative solutions.

In addition to the freedom it offers during the development phase, a characteristic that shouldn't be underestimated is the fact that Ruby is open source, with a very active community that provides vast high-quality code libraries, updated and totally free!

There are many other advantages, such as the fact that, being a very readable and mostly self-documenting language, it is easy for a developer to take over an already started project.

Now we try to go into more details.

Our working method is based on the Agile philosophy, created during the first years of 2000 and based on very clear principles:

The above-described principles are traits that distinguish ourselves both as workers and as a company. In a world that generates and is generated from infinite connections, crossed by liquefied relations and characterized by constantly changing technologies, the Agile philosophy allows us to reach a prefixed goal in a fast manner and a qualitatively high result.

And it is precisely with Ruby that we implement a truly Agile development, agreeing with the other party on the solutions to be adopted and delivering a functioning product within the set time frame.

In the final analysis, the things that matter most to us are complete customer satisfaction and the creation of a usable, maintainable and powerful application. Doing all this through a language like Ruby gives us even greater satisfaction. 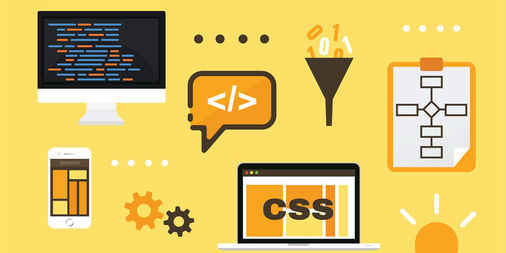 Ruby on Rails (RoR) is an open source framework for web applications developed in Ruby. Since its entry on the scene in 2005 it has managed to revolution...